Evangelist/Pastor Dan Morgan answered the call to ministry at the age of 16. He evangelized for several years and then was drafted into the Army during the Vietnam War. After returning home, he met his wife, Linda, during a revival meeting. They married in 1971 and began evangelizing. After several years in evangelism, Pastor Morgan relocated to the London, Kentucky area and pastored several churches while continuing to evangelize on a part time basis. In 1987, the Lord called him back to full time ministry. The Morgans began home schooling their three children and maintained a life on the road for over 20 years. During that time, Pastor Morgan established The Morgan Family Ministries, Inc. a non-profit organization. All of the members of the family played and sang in the family evangelistic band.

In May, 2009, The Morgans were involved in a serious bus crash on I-65 while heading home after a 5 month crusade tour. The accident received national media coverage. They took a sabbatical for a year and have since pioneered a church in Newport, Kentucky (Brother Morgan’s hometown). Cross and Crown City Church is experiencing tremendous growth. Rev. Morgan is an author, song writer, play wright, and inventor.

Ecc 3:1 To every thing there is a season, and a time to every purpose under the heaven: 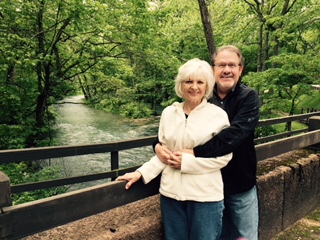 Thank God there is a season to rest! 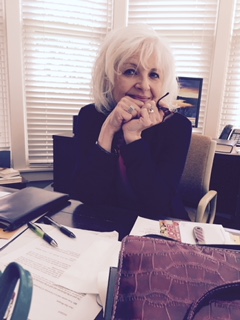 Linda At Her Desk

Thank God there is a season to work too! 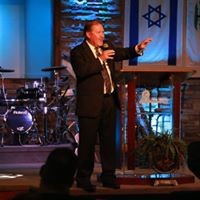 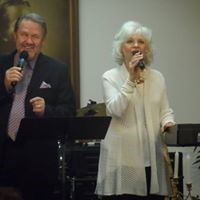 Dan and Linda in Revivals in Illinois

Thank God there is a season for Holy Ghost Revival  !!

Let’s Have A Revival